Mens Football near Hammersmith and Fulham

Search by Club or Team Name Below 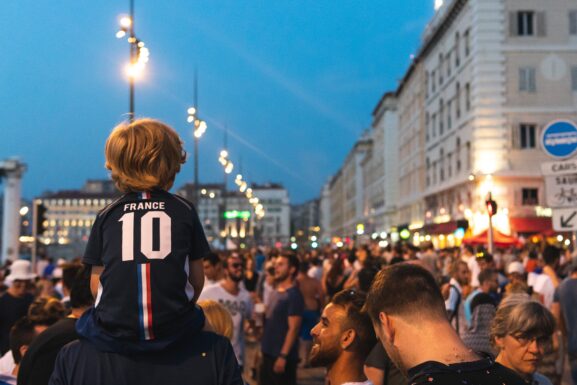 Many people debate about the current international break – Is it good or bad? Does 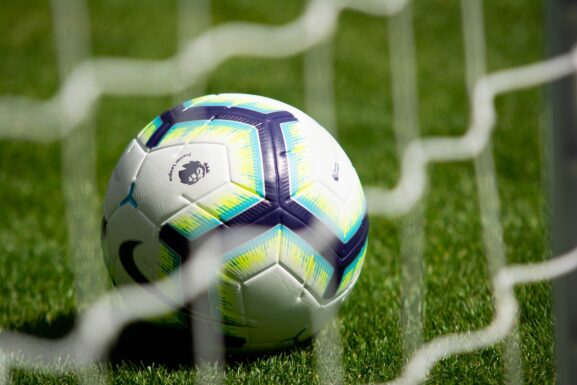 After the first full round of fixtures in gameweek 30 “plus”, organisations, fans and players 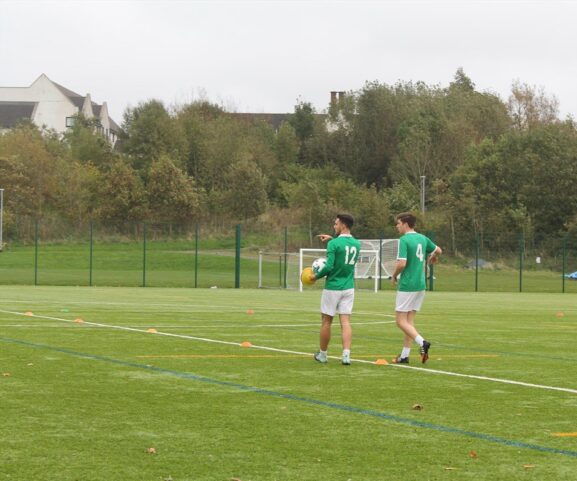 With Germany re-starting its football at a professional level, and many countries across Europe looking

Determine the quality of Football Clubs and Football Teams.

Get in touch with the main contact for football clubs and teams.

A good warm-up which is used commonly with football players is called “Touch and Go”. Other coaches have used the same or similar drill, as it’s pretty straightforward and so the name may differ. Here is the drill:

2 players with one ball facing each other about 5 yards apart. The Player with the ball plays it to partner and follows the pass. The partner “kills” the pass (leaving it for passer) and starts jogging backwards. The First player catches up to ball and one touches it to partner’s other foot, alternating which of his/her partner’s feet receives each pass. Start at one touch line and move straight across to the other side of the field, where they switch roles and come back to the start (pairs of players are spaced out along the touch line). The movement is continuous; players do not stop until they reach the touch line. Start out at a modest pace until the players get the hang of it, then increase the speed. Finally, try and make a race to see which pair can get down and back first (or who is not last). After a few rounds at speed, players should start to feel tired. A variation would be the player moving backwards has the ball in her hands and tosses it to partner at different heights so she has to trap it (off thigh, chest, head) and play it back while constantly moving forward.

These help with conditioning while also getting better at fundamental passing/receiving football skills.